Marly Monkey
Marly Monkey is thirty four years old and enjoys escapology games and playing badminton on the weekends. He used to be a construction worker, but quit when he had a bad accident involving a hammer and a broken arm. He has one son, Karl, with his wife Jemma. They will celebrate their fifteenth wedding anniversary next month. Marly is grouchy at first, but is sweet as candy on the inside.

Barbara Bunny
Barbara Bunny is a thirty two year old mom of four. She enjoys reading with her kids, as well as cooking large meals for friends and family. Her past job was as a kindergarden teacher. She and her husband Neil have been married for seven years. Barbara is very kind and loving, and is known as the "mother bear".

Pete Penguin
Pete Penquin is known as the baby of the clan. He just started working for the company two months ago, but everyone has taken a shine to him. Pete enjoys going swimming in the lake, and acting on the stage in his free time. Pete is in a relationship with a girl named Esther. They have been together since they graduated college two years ago. Pete is very young, but ultimately is hard-working and very loyal. 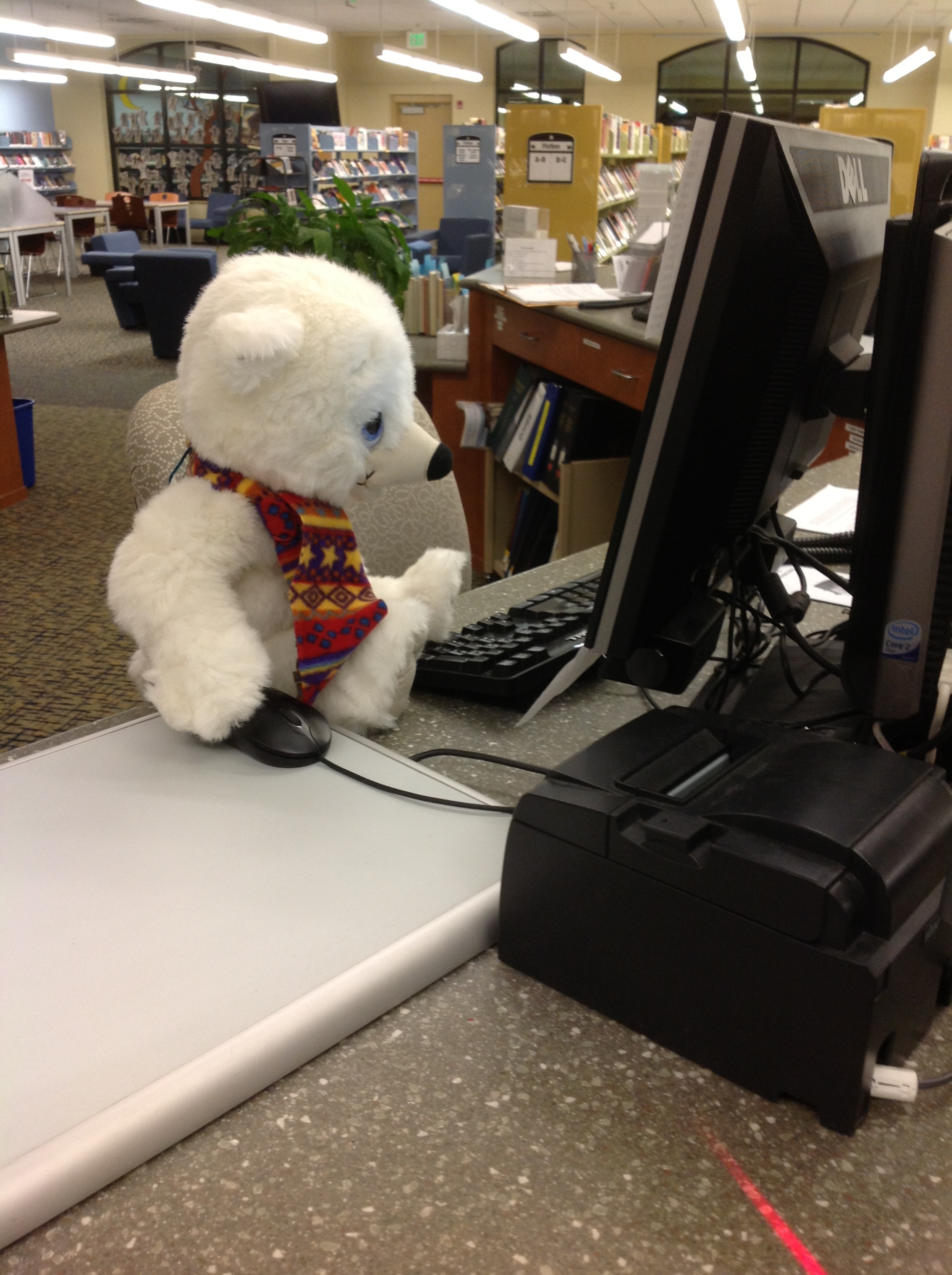 Barry Bear
Barry Bear is the oldest out of the group at the age of sixty four. He and his wife have been married for fourty two years after being highschool and college sweethearts. They have two children together, and six grandchildren. Barry started the company thirty three years ago with his brother Ralph, who passed away three years ago due to heart failure. Barry loves what he does, and wouldn't trade it for anything in the world.